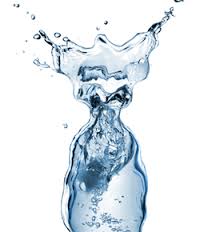 Think bottled water doesn’t matter? Read this study published in the American Journal of Public Health that shows how a bottled water ban on The University of Vermont campus not only failed to achieve its goal of reducing plastic waste; it also resulted in an increased consumption of sugary beverages.

Chris Hogan, Vice President of Communications for the International Bottled Water Association (IBWA) notes “These bans are a misguided attempt to deal with a waste issue that would be better addressed through efforts to increase the recycling rates of all packaged drinks.”